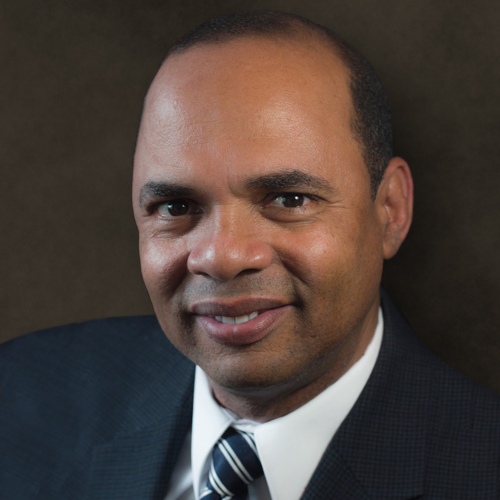 “Leadership consists in making your goals a reality”.

Manuel Castro is Co-Founder and Executive Managing Director of Hospitality Management Company, LLC and Managing Director responsible of Sales & Marketing In addition to his Business Administration Studies at the Universidad Central del Este, he completed nine years of active participation at Cornell University’s Professional Development programs in Ithaca, New York to become a Certified Hotel Manager. His introduction to the hospitality industry began with Premier World Marketing-Casa de Campo, Dominican Republic where he occupied several management level positions. After his experience at Casa de Campo, he joined AMHSA Hotels and Resorts as General Manager of several hotels brands, in where he was awarded “Manager of the Year” and later “Hotelier of the Year” award from the Ministry of Tourism of the Dominican Republic. For almost five years he worked as Vice President of Operations of Coral Hotels & Resorts later named Coral By Hilton. In 2003 he assumes the presidency of Hospitality Solutions Group. Since 2006 he has been responsible in expanding the company into Central America by opening a branch of the company in Panama and two years later (2008) in Houston, Texas, from where he oversees and manage all the operation of the corporation. Manuel Castro whose track record is well recognized in the Caribbean, Central American and United States, where he was recognized in 2013 by Carlson Rezidor Hotel Group “Hotelier of the Year” at the national convention in Chicago, IL. His advanced vision to identify vital issues and develop effective marketing strategies will benefit any hotel owner or investor seeking to achieve efficiency, growth and profitability. Manuel owns an assertive expertise at all levels of sales and marketing, hotel management and business consulting due to his extensive international background in managing cross-functional and diverse cultural teams.

“Any hotel business need to focus on the future and the future depends on their ability to maintain a strong competitive edge through a solid marketing strategy, total quality management, training development, constant product re-invention and profit enhancement”.